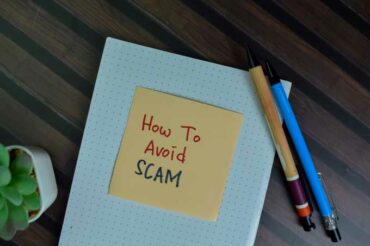 What you can do to protect yourself as scams evolve

In 2022, Australians fell victim to investment and cryptocurrency-related scams, losing $242.5 million (US$166 million). In the United Kingdom (UK), a total of over £2.3 billion was lost in 2021 because of various scams, including online shopping, dating or romance...[Read More] 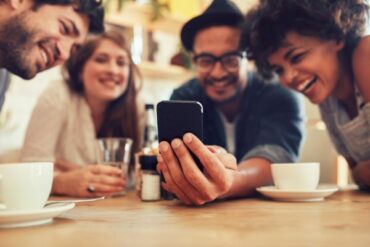 Smartphone pros and cons, are they a necessity in 2023?

Since IBM launched the first-ever smartphone called Simon Personal Communicator (SPC) in 1994, a lot has changed. Simon had a touchscreen with a complete keyboard and built-in software that enabled users to check their email, use the internet, and place...[Read More] 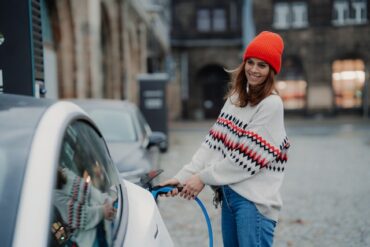 Australian holiday-makers can expect to see more electric and hybrid vehicles on the roads this festive season as rental firms expand their fleets to include eco-friendly options. And the companies say greener vehicles are in high demand, both from curious motorists...[Read More] 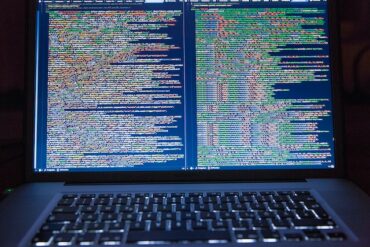 Increased fines for companies that have serious data breaches are one step closer, after new laws passed the lower house. The bill will hike up fines for breaches from $2.2 million to either $50 million, 30 per cent of a company’s turnover during the affected period,...[Read More]

Australia’s mentors of mining technology are trying to bring manufacturing home but foreign raiders continue to snap up local talent. Swedish equipment giant Epiroc, whose $2.5 million electric truck drove onto the floor of a recent mining expo, is acquiring...[Read More] 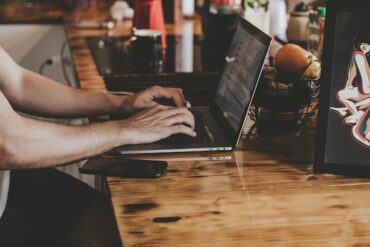 Chatbots on the rise but failing customers

The four-year market value of chatbots is expected to reach more than $162 billion but users are still frustrated by online assistants. Queensland researchers surveyed 145 participants and found that when informed a human interaction option was available late in the...[Read More] 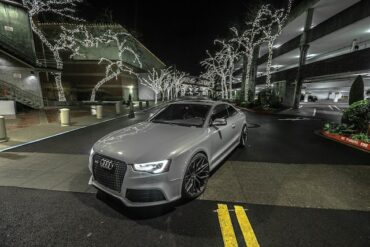 Car-sharing giant to launch in Australia

American car-sharing giant Turo has announced plans to launch its service in Australia before the end of the year, shaking up the traditional rental car market. The company, which is the world’s largest car-sharing platform, will begin recruiting Australian...[Read More] 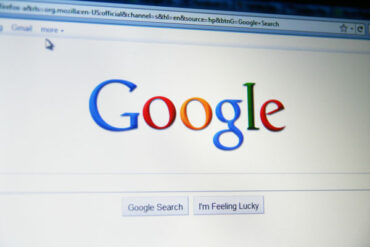 COVID most googled term in 20 years The importance of Single-Touch Payroll

Do you know what single-touch payroll (STP) is? Most likely, you’ve encountered the term, especially if you own a small business in Australia where STP is mandatory. This requirement applies even to companies employing just a single staff member — whether...[Read More] Serious fear: Have you got nomophobia?

Many people feel a little anxious if they forget their phone but some suffer from nomophobia – “no mobile phone phobia” – a serious fear of being disconnected. Macquarie University psychologist Wayne Warburton says smartphones, tablets,...[Read More] No streaming for millions, report shows

At least 5.6 million Australians can’t access video streaming, according to a new report. This means 22 per cent of the nation’s population has insufficient connectivity or data allowances to stream video on demand, the modelling conducted by Deloitte...[Read More] 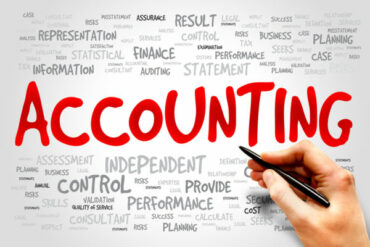 Does your company still use desktop software or spreadsheets for accounting tasks? If so, then it could be time to upgrade to a cloud-based accounting system. In comparison to on-premises solutions, cloud accounting for small businesses offers several advantages. These...[Read More] Superannuation scams – What to do about super scams

If someone offers to withdraw your super or move it to a self-managed super fund (SMSF) so you can access the money, it’s probably a scam. Learn how to spot a superannuation scam, and where to report it. How to spot a super scam Scammers can target you online,...[Read More] Australian engineers have developed a shape-shifting, smart textile that has the potential to help people with disabilities walk again. The material is constructed from tiny, soft artificial ‘muscle’ fibres that can turn a two-dimensional material into 3D...[Read More]