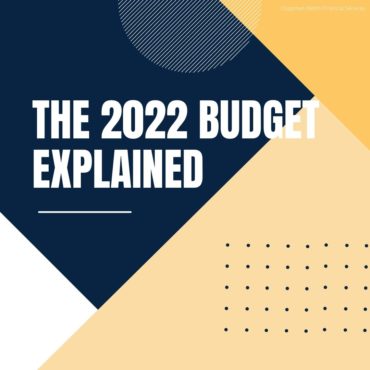 Key Points from the 2022/23 Federal Budget As the post pandemic economic recovery continues to take shape, Australian Federal Treasurer Josh Frydenburg has handed down the 2022-23 Federal Budget. We've summarised the key points and made them available to you to...[Read More] The states are set to share in $166.4 billion from the federal government over the next financial year. The budget papers released on Tuesday reveal the Morrison government will permanently boost the size of the GST pool to be distributed among the states each...[Read More] Australia’s petrol and diesel taxes are already amongst the lowest in the world, potentially throttling efforts to curb price spikes and prompting some to propose ethanol as an option. Biodiesel, bioethanol, and biocrude blends can be used as alternatives, with...[Read More] Motorists are feeling even further pain at the bowser, and the signs are it will only get worse as global oil prices rise on escalating political tensions between the Ukraine and Russia. Prices hit a fresh seven-year highs on Monday with Brent crude oil above $US95 a...[Read More] 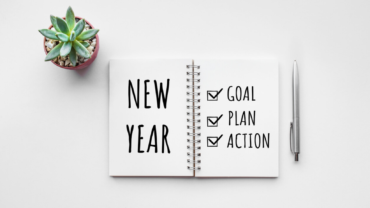 Happy New Year and Welcome to 2022 !! Whilst like all of you we have no idea what the year ahead has in store for us, we've never been more excited for a fresh start. We hope you were able to take time for some R&R over the holiday period and spent some quality...[Read More] Clarity (OnePath)   Why it pays to review your cover Your life insurance is flexible and can be adapted to your changing needs. Make sure you have a cover review with your adviser every 12-18 months to ensure you’re covered for just the right amount, paying the...[Read More] Alex Mitchell (Australian Associated Press)   The Australian Republic Movement has unveiled its preferred method for the nation to appoint a new head of state. The group says federal, state and territory parliaments should nominate a shortlist of candidates for...[Read More] Funding to mark 50 years since Vietnam

Alex Mitchell (Australian Associated Press)   As the 50th anniversary of Australia ending its involvement in the Vietnam War approaches, federal government funding has been allocated to commemorate the significant milestone. With $6 million committed, a range of...[Read More] 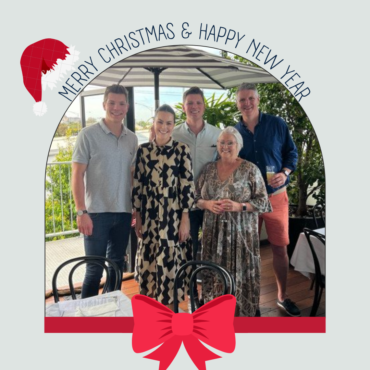 From the CWFS Team

As another year draws to a close we'd like to wish you and your family a happy and safe Christmas and new year period. Due to the current environment we have made the decision to close the office and all staff are presently working remotely (from home) for the next...[Read More] Colin Brinsden, AAP Economics and Business Correspondent (Australian Associated Press)   Senior Australians are on board to help meet the shortage of workers in the economy, but only if the federal government fixes the punitive income test that discourages them...[Read More] Carbon emissions are down

Tracey Ferrier (Australian Associated Press)   Australia has recorded a drop in its carbon emissions on the back of the pandemic, lower coal production and more renewable energy in the national grid. In the year to June, emissions were down by 2.1 per cent That...[Read More] Liv Casben (Australian Associated Press)   Winter crop production in Australia will hit a new national record despite destructive rains in some parts of the country, according to the Australian Bureau of Agricultural and Resource Economics and Sciences. ABARES has...[Read More] 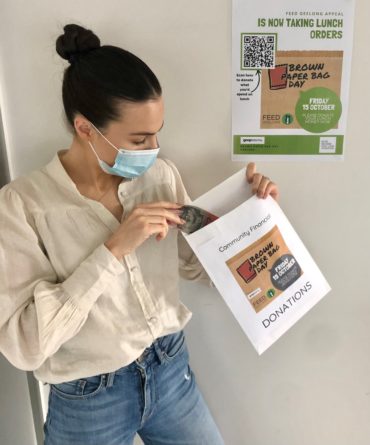 Friday October 15th was Brown Paper Bag Day and the team at Chapman Welsh Financial Services and Community Financial Services showed our support for the Give Where you Live Foundation's Feed Geelong Appeal by donating what we'd usually spend on lunch (or dinner, or...[Read More] Paul Osborne (Australian Associated Press)   The Morrison government has set a goal of producing solar electricity at a third of today’s costs under an updated technology plan. Energy Minister Angus Taylor released the second of the government’s low...[Read More]