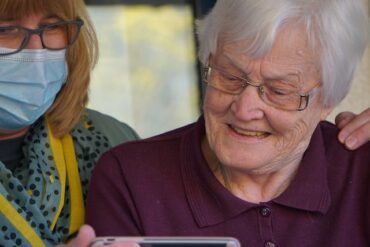 Aged Care Minister Anika Wells is defending the new aged care star rating system against criticism it should be pulled down, accusing the coalition of trying to undermine transparency and drag the sector back into “darkness”. The opposition says the information...[Read More] 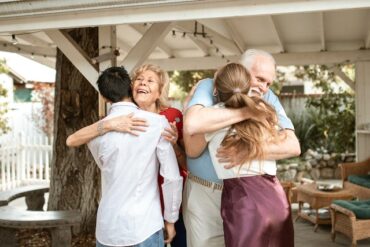 3 Tips to Maximise Your Age Pension

Over two million seniors rely on the Age Pension for retirement income, according to the Australian Institute of Health and Welfare (AIHW). Currently, you can start receiving the pension at age 66.5, but by the middle of 2023, you’ll need to be 67 or older. Right...[Read More] Caring for Someone in an Aged Care Home

Your role as a carer does not necessarily end if the person you’re looking after moves to an aged care home. Even after moving them into a care facility, you might still spend a lot of time there, providing care and giving them company. However, even when moving into...[Read More] 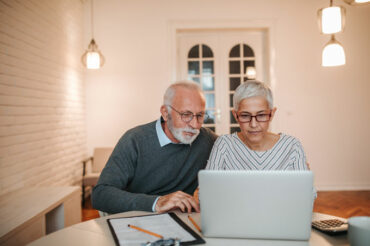 Older Australian renters are being pushed prematurely into aged care due to high costs, insecurity and insufficient quality of housing, a new report has found. A national survey of 500 people aged over 50 conducted by Anglicare Australia found significant barriers to...[Read More] Laws responding to the recommendations from the aged care royal commission have become the first to pass federal parliament under the new Labor government. The legislation amends the aged care subsidy funding model and introduces new reporting and transparency...[Read More] What is palliative care? The Morrison government has directed the Productivity Commission to undertake an inquiry into the potential impact of providing all employees unpaid carers’ leave when caring for senior Australians living at home. The study will also examine employment models...[Read More] Speaking up against financial elder abuse

Money and Life (Financial Planning Association of Australia)   Australians from all walks of life are being urged to speak up if they suspect they or someone they know are being subjected to financial elder abuse. Marking World Elder Abuse Awareness Day last month...[Read More] Callum Godde (Australian Associated Press)   Most older Australians are not mapping out plans to pay for their aged care, a survey shows, and researchers believe the sector’s bad press is partly to blame. The National Seniors Australia and Challenger study,...[Read More] By Mark Teale 14 July 2021 (Realise Your Dream)   As we age the prospect of residential aged care starts to become more of an issue – one that we all hope to avoid. I am sure for those of us who have parents in residential aged care, regardless of how good the...[Read More]

Rebecca Gredley (Australian Associated Press)   A record $17.7 billion will go toward improving Australia’s aged care system in response to a damning royal commission into the sector, which heard harrowing tales of abuse and neglect. The Morrison government...[Read More]

Rebecca Gredley (Australian Associated Press)   New aged care laws and extra audits to check on safety and quality at facilities are among the federal government’s first responses to a royal commission into the sector. The government has announced an initial...[Read More]

Putting your own needs first

Money and Life (Financial Planning Association of Australia) It’s a confronting thought, but elder abuse is more common in families than in aged care facilities. The most likely form is financial, and it often results from well-intentioned plans that go wrong....[Read More]